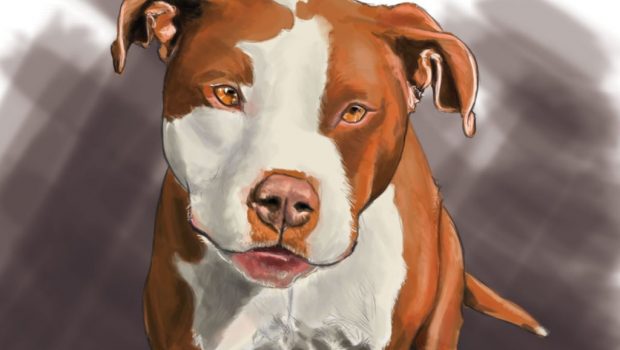 Dogs encounter outdated stereotypes just like humans do. People might assume that a German Shepherd is aggressive, rather than protective, or that a chihuahua is a yappy little dog that belongs in a pink handbag. Here are some of the most misunderstood dog breeds, and why you should look past what you see in films or have heard historically and give these pets a chance.

One of the most largely banned dogs worldwide, the pit bull has a reputation for being ferocious, aggressive and even dangerous. But not only is their name wrong (pit bull is not a breed, but a group of breeds), they aren’t born as violent animals. Many people mistreat pit bulls when they are purchased as fighting dogs. If you treat your pet kindly, you will be rewarded by a loyal, lovable dog that likes cuddles and will quickly become part of the family.

Always seen as the fluffy, over-groomed dog of the wealthy, this stereotype is wrong on both counts. The poodle is one of the smartest dogs, making it one of the easiest four-legged friends to manage. They are one of the easier pets to train and don’t tend to shed as much as some of their fellow furry friends, making them one of the most popular dog choices.

Much like the pitbull, Rottweilers get a bad reputation as most people view them as dangerous guard dogs. However, the truth is that Rottweilers are incredibly loyal and will protect their humans. If you’re kind and take the time to train your Rottweiler, you’ll be rewarded with a family-friendly play-mate that is easy to train and even easier to love. Rottweilers are also used as working dogs for police search and rescue.

German Shepherds definitely don’t deserve the title of aggressive, as these four-legged heroes are the preferred police dog of choice for tracking and patrolling. They were also used extensively as message carriers and rescue dogs during WWII. Their calm and active demeanour is the perfect pet to get you out on those long walks and stay healthy. They have a history of loyalty too, being used as shepherd dogs to protect their flock from any attacks.

Chihuahuas have it all against them as they are viewed simultaneously as the smallest, silliest, and one of the most aggressive small dog breeds. But chihuahuas are loyal, smart and easy to love. They are also the most ‘left-behind’ of the dog breeds, in the top 10 rescued dogs in the UK. Most people underestimate them as pets. In reality, they need mental stimulation and lots of exercise to keep them occupied.

Regardless of their background, all dogs are the same in that if they’re raised right, they’ll be the most loyal and lovable creature. Dogs are frequently underestimated but the five fantastic breeds above prove that each breed has so much to offer. Why not treat your four-legged friend today with the best dog food in UK shops? Show them some love and you’ll be rewarded with a lifetime of loyalty. 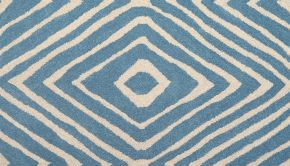 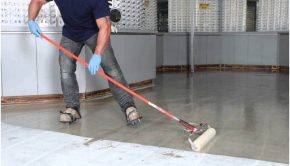 What are the mistakes that must be dodged with garage floor coating? → 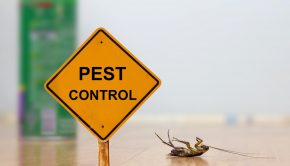 What Are the Conveniences of Pest Control? → 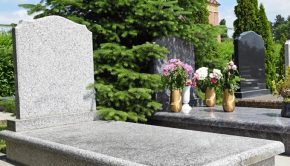 Ultimate Guide Related To Memorial Headstones And Its Final Selection →